Getting it on with GQ (but not the way you think) 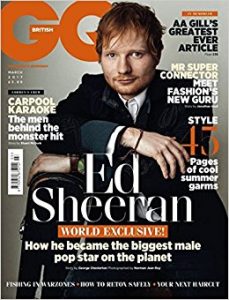 A little girl puts her nose to the table, eyes wandering everywhere but the fluffy marshmallow in front of her face. She’s part of the famous marshmallow experiment, which showed that kids that could delay gratification for double the treat, overall fared better later on in life.

Now it’s called grit. And having it is tied to all sorts of good stuff.

When you have grit it can help you reach your goals, sustain your attention & buckle down in order to blast off.

Tomorrow is a luxury without grit

Early on in my career I worked in Vancouver’s Downtown Eastside, Canada’s poorest postal code, & with street involved youth & youth in prison for committing sex crimes. I noticed that thinking about tomorrow was a luxury few could afford because today loomed too large in terms of addiction, violence etc. In other words it was a tough place for grit to call home.

It makes sense. Our school system is based on it. Study for years & get a degree (or 2 or 3) & you’ll earn more moola. It takes grit though to make those Monday 8am courses with a prof lecturing from notes so old they’re yellowed (not that I’m speaking from experience!).

So what is grit anyway?

So what’s the big deal? And why is grit an issue?

Grit – the ability to persist in working toward goals—is associated with all sorts of positive outcomes in life, from success in school to longevity on the job to steady personal relationships. (Your personality explained.) 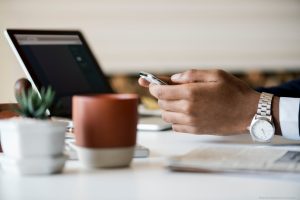 More than ever we have reasons for our attention to be drawn away from diligent, persistent, consistent focus. Enter the ping of your phone announcing a new text message or in my case the endearing yet ghastly daily call of the ibis birds that constantly fly by my office window. (Think of the sound a pig being swung around by its tail while on fire could make & you’ll start to get a sense of the racket they make.)

And even when we are able to pay attention our focus can be misplaced. We can easily put our attention in the wrong place.

We now live in an attention economy says  Matthew Crawford – “Attention is a resource—a person has only so much of it.” 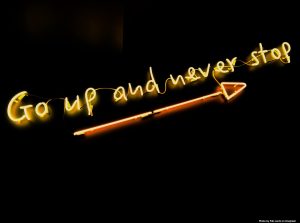 Take this quick assessment, adapted from Your Personality Explained, exploring the science of identity, National Geographic.

Need to amp up your grit? Here are some ways to do just that:

–      How to Banish Pinball Syndrome & Rock Your Pinball Wizard

So go for it, get your GQ on. Because you deserve to make your vision a reality & reach your goals & grit will help you get there.