How Actors, Zookeepers & More Are On Standby 24/7 To Help You 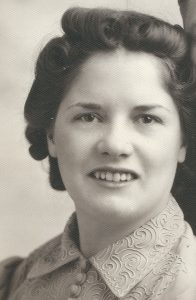 As a little girl I learned a key lesson about magical kingdoms being hidden in plain sight from my beloved Nana (that’s a picture of her as young woman).   Later I learned to look at resources that were right in front of my nose that could help me get out of sticky situations.

Sometimes the solution to a pesky problem is staring you in the face.

Which is all fine & good but you may be saying to yourself, ‘nice story Lee-Anne, but how do I actually do that?’

Still not sure how to do this?

How to find resources that are staring you in the face (in this case your imagination)?

What would an actor & zookeeper have to say about my issue with being patient?

I can just imagine my Nana grinning with delight for you now.