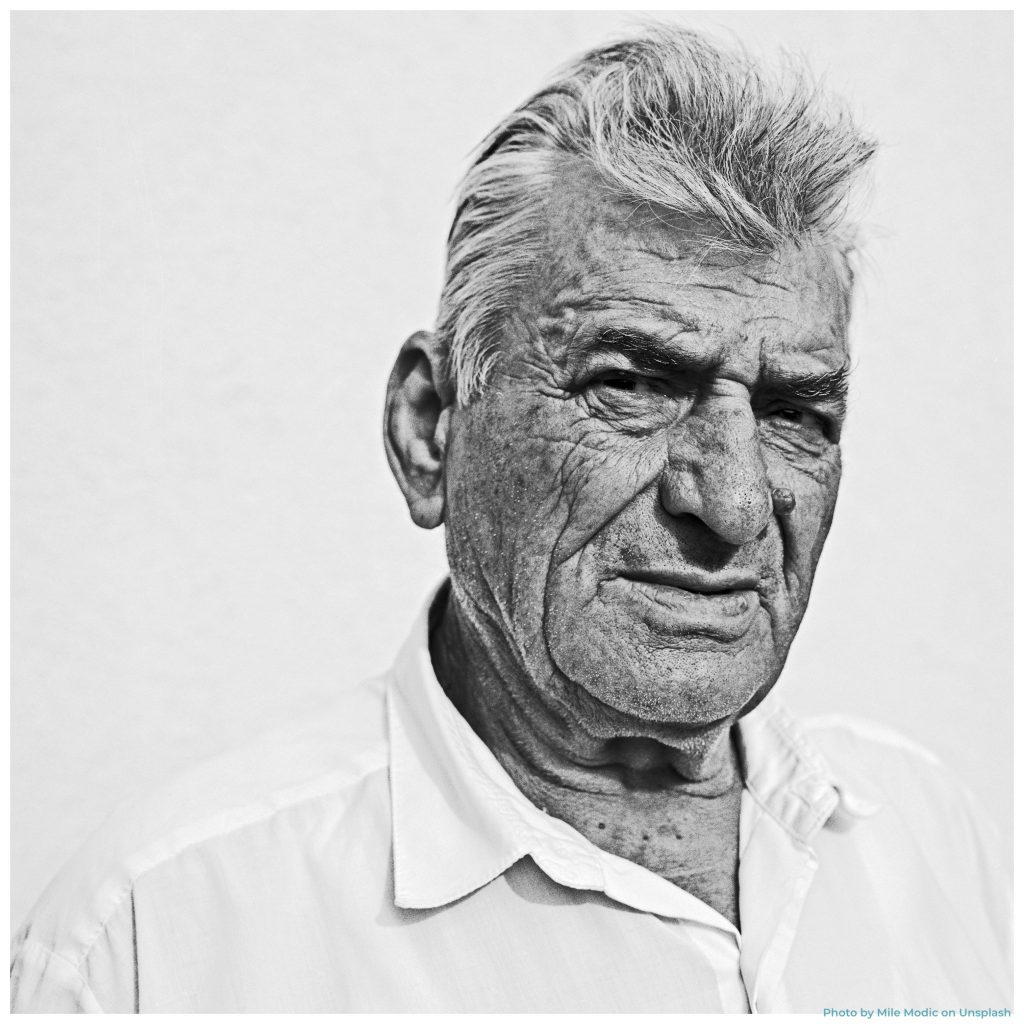 It was 4am. A bunch of sleepy faces looked up at me from their seats. I swear I could feel crusty bits of sleep dust in my eyes though I’d vigorously washed my face to wake up.

I was about to deliver a workshop to a group of factory workers. I had to knock it out of the park because the workshop would be repeated a bunch of times to cover all the shifts. & well, you know, first impressions & all.

So not only was I weary at the ungodly hour but the stakes were high. If I bombed the news would be out to the next class faster than I can hoover down cookie dough.

And then it happened.

A dude walked by me with slouchy shorts. Gray hair fell across his face as he swept by me to take a seat for the workshop. With a gravelly voice he surly asked me ‘’how old are you anyway?”

Super powers engage! ‘Bring it on buddy,’ I thought.

He was trying to engage me in a duel; one where he’d embarrass me in front of the class, bring me down in status, while upping his status.

‘I’ve got plans for you buddy,’ I thought.

I startled him by saying “I’m so glad you asked. I just turned 40. So far it’s great but I gotta say, I love gray hair & my hair’s not turning gray fast enough.”

I watched as his shoulders & eyebrows both shot up in surprise, as he lost his surly composure for a second. He started to whip his head around to look at me before he caught himself & grumpy face was back in place. He quietly took a seat & I started the class.

All in a day’s work.

Not problems so much as ‘bring it on challenges.’ 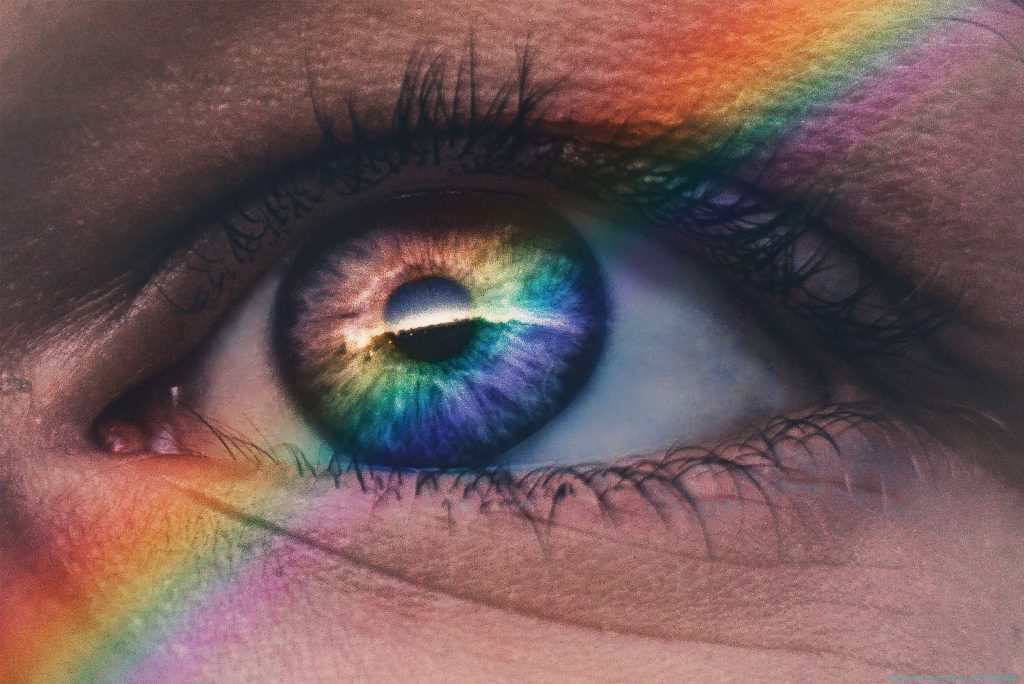 I wonder if students can see the gleam in my eye when, in very few cases, I get someone who’s trying to make my life difficult & block me from teaching, disrupt the class, embarrass me etc.

I LOVE those situations

When I teach subject matter experts how to teach (training of trainers), one of the most popular sections is (insert dramatic, deep music here) what to do with ‘problem’ participants.

Tip: if you’re thinking this doesn’t apply to you because you don’t lead training workshops, think again. The same successful strategies I’m about to share with you work with grumpy, codger co-workers too.

Think of those difficult folks as a chance for a quiet, unobtrusive duel that you aim (pun intended) to end in a draw.

In three simple steps, here’s how to do that. Plus I’ll give you three real life examples of how to apply them.

You’ve girded your loins, your palms are slightly sweaty, your throat feels tighter & dryer than an English person’s sense of humour.  You’re up at the front of the class teaching your beloved content that you know will make the world a better place.  You’ve spent a long time honing your subject matter expertise.

And then it happens. Resistance, rudeness or something else rears its head via a challenging participant butting heads. 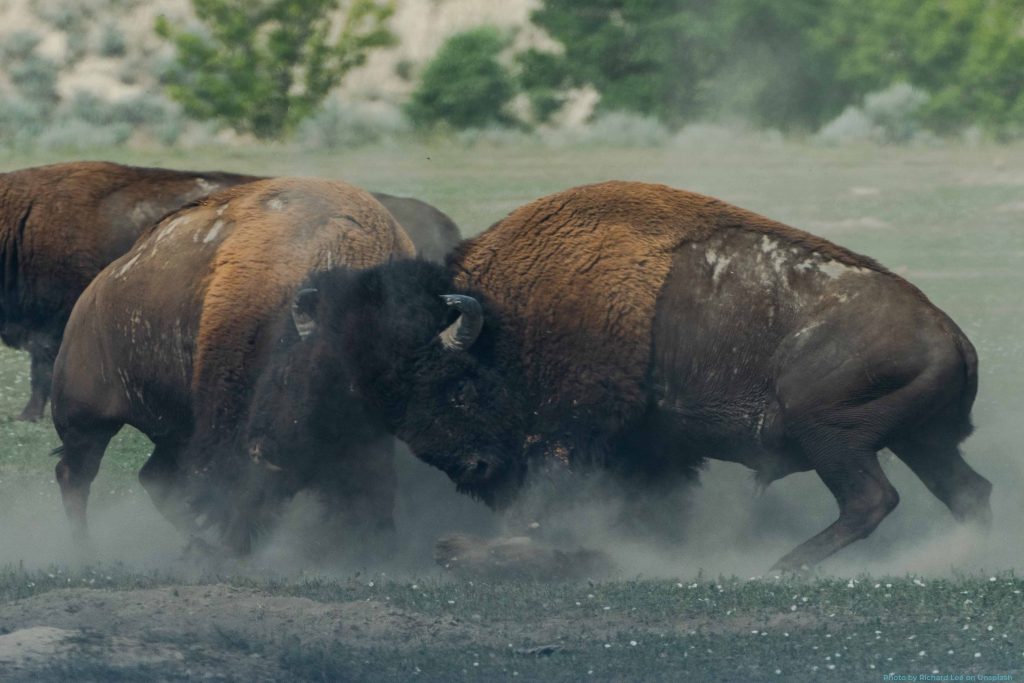 Here’s 3 examples of those situations & how to apply the above 3 steps (stay calm, ask why, deal)

Example 1: someone asks a rude question (like my dude above)

Why: it was plain & simple. He didn’t want to be there & he wanted everyone, especially me, to know it.

Deal: I disarmed him with doing something he didn’t expect & I used humour

Example 2: the person who continuously comments on your material & you suspiciously suspect she’s trying to show you up &/or trip you up

Why: Usually this means the person has a lack of confidence & they’re trying to build themselves up by bringing you down.

Deal: Acknowledge their comments & say ‘can we hear from someone who hasn’t had a chance to comment yet’, give them a small leadership role or a task to do that makes them feel good.

Example 3: That person, the one slouched down, with their head in their hands, you haven’t seen their eyes the whole class never mind that he’s never spoken a word

Deal: Divide up the group so you’re not always working in a large group. Use small group work, pair work etc. Some folks who don’t like large group work come alive in smaller groups.

Love the training scene and wish you could connect with other people who feel the same way while also getting insider tips and incredibly useful training? I host a free monthly round table on this very subject each month online & in person at the UN in Nairobi, and there’s a spot with your name on it. Click here to join!