Insatiable – the good, the bad, the ugly (a la Seth Godin) 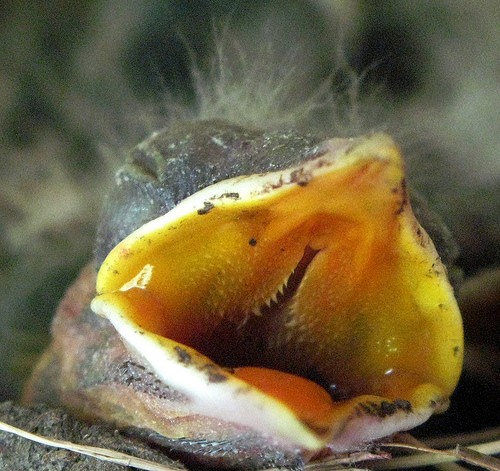 Seth Godin wrote an interesting post called insatiable (see below). As his posts often do, it got me thinking. I think he got it wrong.

Yes, insatiability can lead to all things nasty if it means a never ending dissatisfaction &/or an unquenchable greed.

But what if we’re talking about qualities like curiousity & a thirst for learning.

I hope your curiousity & thirst for learning is never satisfied. If it is we’re doomed.

Insatiable (the following is a post of Seth Godin’s)

An insatiable thirst for food, power, energy, reassurance, clicks, funding or other raw material will eventually lead to failure. That’s because there’s never enough to satisfy someone or something that’s insatiable. The organization amps up because its need is unmet. It gets out of balance, changing what had previously worked to get more of what it craves. Sooner or later, a crash.

An insatiable appetite is a symptom: There’s a hole in the bucket. Something’s leaking out. When a system (or a person) continues to demand more and more but doesn’t produce in response, that’s because the resources aren’t being used properly, something is leaking.

If your organization demands ever more attention or effort or cash to produce the same output, it makes more sense to focus on the leak than it does to work ever harder to feed the beast.