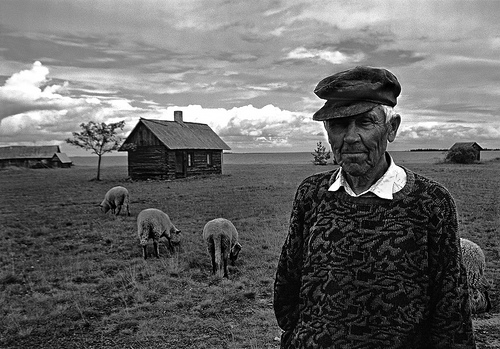 Say what?!?!  Those exact words came out of a participant’s mouth during a training I was giving.  The entire group agreed.  Wholeheartedly.  Emphatically.  Vehemently.  As strong as the moon’s pull is on the tides, their belief was unshakable.

Seeing patterns in the waves of information we process every day is as common as craving ice cream on a hot day.  Seeing a pattern is another way of making an assumption or making a generalization. We see a pattern and we assume the pattern is true and right and that it will continue.

For example we have to assume that the sun will rise tomorrow. Questioning everything and anything is a recipe for mental imbalance. We have to make assumptions or we’d go crazy.  It’s natural.

Seeing patterns where none exist though is also, unfortunately, very common.

Fill in the blanks:

Chances are it was easy for you to fill in the blanks.

Generalizations are slippery and seductive and very easy to come by.  When the generalizations or patterns don’t exist however, or when they are harmful, there’s another word for them.

Trouble is one or two instances of seeing an old guy with a hat driving badly became a pattern with no basis.  What does a hat have to do with driving (unless of course it’s obscuring your vision but I imagine that wasn’t the case)?  It’s ridiculous.

Try telling that to someone who holds a stereotype.