The Rock.Paper.Scissors newsletter is out: what's on your 'not to do' & 'to done' list?

This month’s Rock.Paper.Scissors e-newsletter focuses on some fabulous folks’ to-do lists & includes your very own printable to do list template.  (Not on the monthly e-newsletter mailing list?  Sign up for free here.)  This post is the 3rd in a series (the first one focused on to-do lists, the 2nd one focused on to-continue doing & to-stop doing).

Not familiar with the series?  Chances are if I ask you what’s on your to-do list you’d grumble a bit & reach into your gray matter (or your smart phone or your drawer) & pull out a list.  Perhaps a loooooong list, perhaps a list of shoulds mixed with overwhelm, with a little guilt thrown in for good measure.  Not very inspiring.

That’s why, 3 years ago, I started a more creative to-do tool, one meant to inspire & lift you up. It’s made up of:

Last year I shared how some interesting, intriguing folk had filled it in & this year the tradition continues.  So grab some inspiration from these folks who have dialed in from the around the world to give you a peek into their aspirations.  This post continues the tradition with their to not do & to-done lists.  When you’re done reading, grab your own printable to do list template (provided below) & fill it in yourself.  And stay tuned for the next post on to to’odle.

Here’s what folks had to say about To-not do  (I know I want to stay away from these) & To Done (that’s not a typo; these are my accomplishments – I am proud of these.  This one is left off most lists I know of & yet it’s critical to take time to reflect on what we’ve done not just on what’s left to do.) …

The fabulous & increasingly famous Danielle LaPorte says “I should not bake. Ever. I’m serious. Also, I’m not the guy you want to proof reed your final copie.”  (Don’t you just love the clarity that rings out loud & clear!).  Her to-done list includes having “just launched my newly renovated site! www.DanielleLaPorte.com.”

Lovely Jen Louden, creator of Savour & Serve, says she wants to stay away from “shagging down too much sugar or drinking more than one shot of tequila.”  Her to-done list includes having “created an incredible course, TeachNow, that has rocked hundreds of people’s worlds & will rock 100000000 more.  I parented my girl toward launch date & into her top choice school.”

Bill Ursel says he doesn’t want to “dwell on mistakes as the evil stepchild of unrealized hopes- let go fool!  Or set up silos of information that I covet & refuse to share.”  And his to-done list?  “I’ve established a rapport with a whack of people wanting healthy kids & families.”

Terry McBride, CEO of Nettwerk Music Group, who’s called Avril Lavigne & Sarah McLachlan clients, wants to not judge others.  Having raised capital for YYoga expansion is one of his to-done’s. 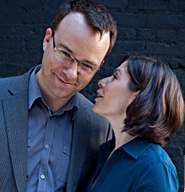 Julie Szabo, my adored social media mentor, wants to “not say yes to projects that don’t inspire me.”  A big, fat check mark on her to-done list is having moved to France, to learn French while maintaining close relationships with friends, family &  colleagues from abroad. 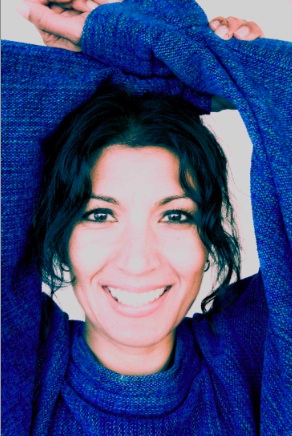 Navjit Kandola, one of the sweetest, incisive souls around with a personal triumph story that will make your toes curl & your heart leap, wants to “not forget I am part of the equation, the matrix, the giggle, the solution.”  Speaking of toe curling, being alive is top o’ her  to-done list – “I was brought back to life from a close encounter with death. Every day is a “to done”. 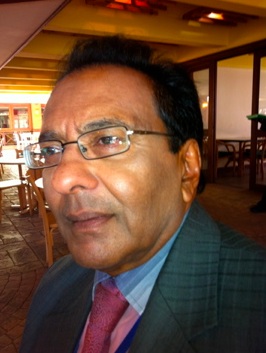 Vinod Boolell, my pal & judge at the UN & former judge in Kosovo, wants to “not meet for meeting’s sake or meet with negative people, people who want to meet you & you get nothing out of the meeting.”  To-done’s includes being proud of having broken new ground in a number of human rights issues in Mauritius & internationally.  In Kosovo he helped establish & reshape the judiciary.  He’s been a judge on the International Panel to deal with atrocities & now he’s Chief Justice of the International Judiciary.  He’s very proud & satisfied with having gone into law (his Dad wanted him to go into medicine).

Jamie Lundine, health geographer, action researcher & crisis mapper based in Kenya, wants to “not live in fear,” (a suggestion from her equally great colleague Primoz).  Top of her to-done list is having “co-directed a youth & technology focused organization in Kenya. Re-discovered my yoga practice. Made a decision to change.”

Shish Ngugi, with the UN health agency in Somalia, wants to “not keep the company of unreal individuals. I suggest they try next door.”  Her to-done list includes having “filmed young leaders from different parts of the world, as they voice their contribution towards a better global village.”

Inspired?  Click here for your own printable to do – the Rock.Paper.Scissors’ To-Do template.