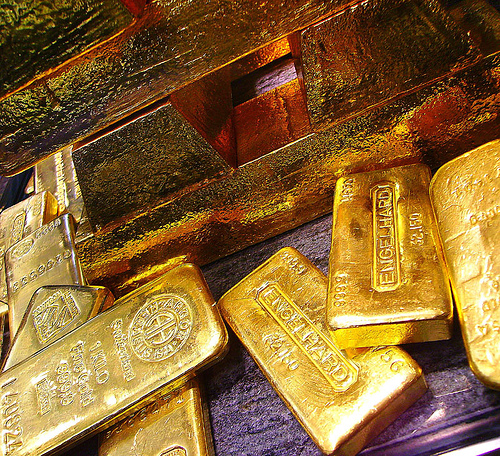 What does a teenage run away, Buddhist monk, Geisha girl and Bill Gates have in common? They’re all connected to Christine Comaford whom I heard speak recently at the BCHRMA annual conference.  Don’t know her?  Here’s some background:

The challenge is whatever is pulling you off our path initially appears seductive, attention grabbing and highly interesting, that’s why it’s shiny.

Alexandra Samuel, who blogs for Oprah, says to stay on path we need to have strategic tunnel vision.

I say we need to be able to distinguish between two kinds of shiny.

Tell the difference between gold and styrofoam and you’ll be strategic, focused and flexible.