Social Change for Christmas? How about an ad aimed at reducing terrorism. 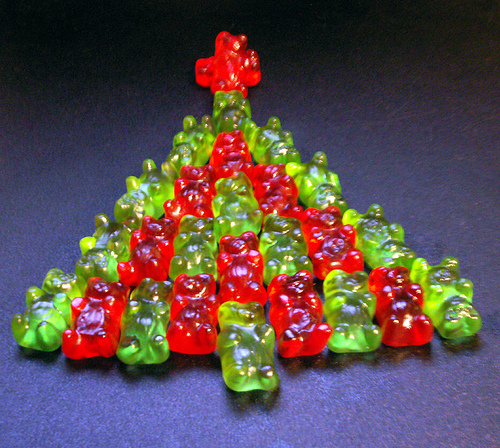 Need a reason to celebrate this time of year?  Want an extremely creative example of effecting social change?

In a coming together of advertising & social responsibility, a Colombian ad agency won the grand prize at a prestigious London ad awards ceremony recently with their ad designed to reduce terrorism.

The agency sent soldiers into FARC guerrilla occupied jungles to string Christmas light (no, this isn’t a joke).

The Christmas light were designed to turn on when someone approached and light up a sign that encouraged the guerrillas to ‘demobilize’. (Imagine the shock of jungle critters as they prowled by & set off the lights.)

331 FARC fighters were inspired, in part by the PR operation, to give up their weapons, as Simon Houpt writes in the Globe & Mail.

Here’s to peace on earth, including peace in the jungle.