Theatre of the mind – Ted Williams & dancing with dichotomy 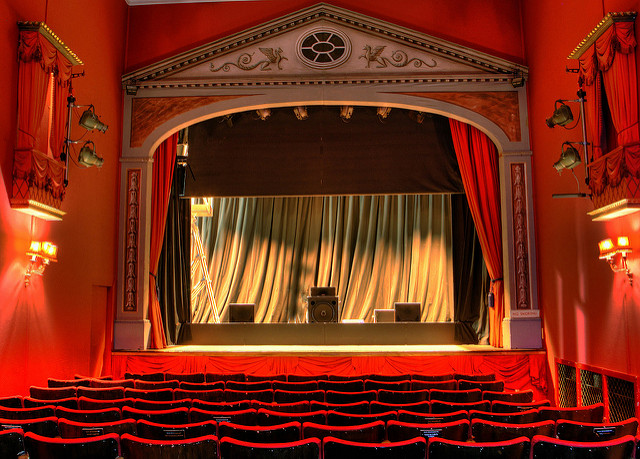 Theatre of the mind. That’s what Ted Williams, the homeless man who has become a Youtube sensation, calls radio.

That’s some perspective.  Especially considering his background.  As someone who has fought the demons of drugs and alcohol and who has made his home on the streets, his velvety voice is at odds with his appearance.

Theatre of the mind opens a plethora of opportunities, of ways to think about and chew over what the box is that sits on many of our counter tops.  And what it’s for.

That’s what perspective does.  It can open the door or slam it faster than you can say ‘happy new year’.  Perspective can be broadening or limiting.

What’s your perspective on change?  Something to be …

What about conflict?  Something to …

In working with hundreds of clients over the years, I’ve noticed that perspective is a powerful thing.  Whether it be conflict, change or another topic, the theatre playing in our mind influences the roles we cast for ourselves and others.

What does your theatrical script say for the upcoming year?  What role will you play?  What stages will you grace?  And which will you stay away from?