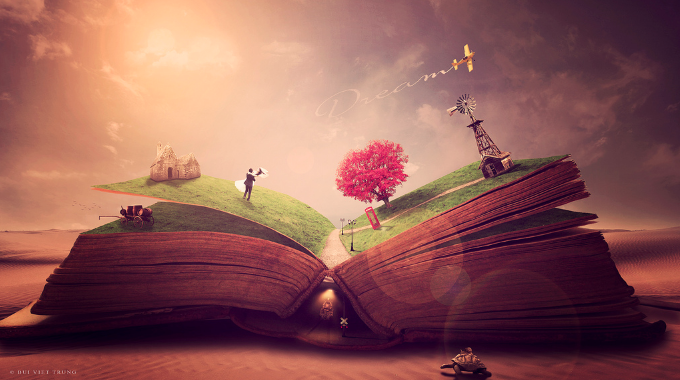 There’s a time to tell your own story & a time to hear others,

Today’s a day to reflect.

Based on an incident with a nurse while I was in ICU, last week I asked you to gird your loins as we dive in together to tackle issues like racism & sexism.  I described 4 ways to frame your thoughts while doing so. And I explained the concept of praxis- constantly cycling back & forth between action & reflection as a way to move through tough issues.

Today let’s dive into the reflection part of praxis (next week we’ll focus on action).

Start by thinking about your power & privilege – how much of it do you or don’t you have & what does that mean?

I’m a mzungu (white person) living in Kenya. I have waaaaaay more (unearned) privilege than the average Kenyan citizen. For example I drive a car with diplomatic plates, I have multiple degrees & have house help. And on the other side of power & privilege I’ve been a victim of gender based violence so extreme it resulted in a severe case of PTSD years ago.

Each person’s access to power & privilege will be mixed & unique.

I encourage you to reflect on your own mix. Here are some resources to do just that:

Hard stuff. And if you need some motivation in terms of getting out of a box (boxed in thinking), here’s a funny resource to help you do just that (& yup, being able to take a break is a sign of privilege).

Til next week dear one, where I’ll write about ways to take action after all that reflecting.