Your time-warped organization solution from 1990 for blender brain 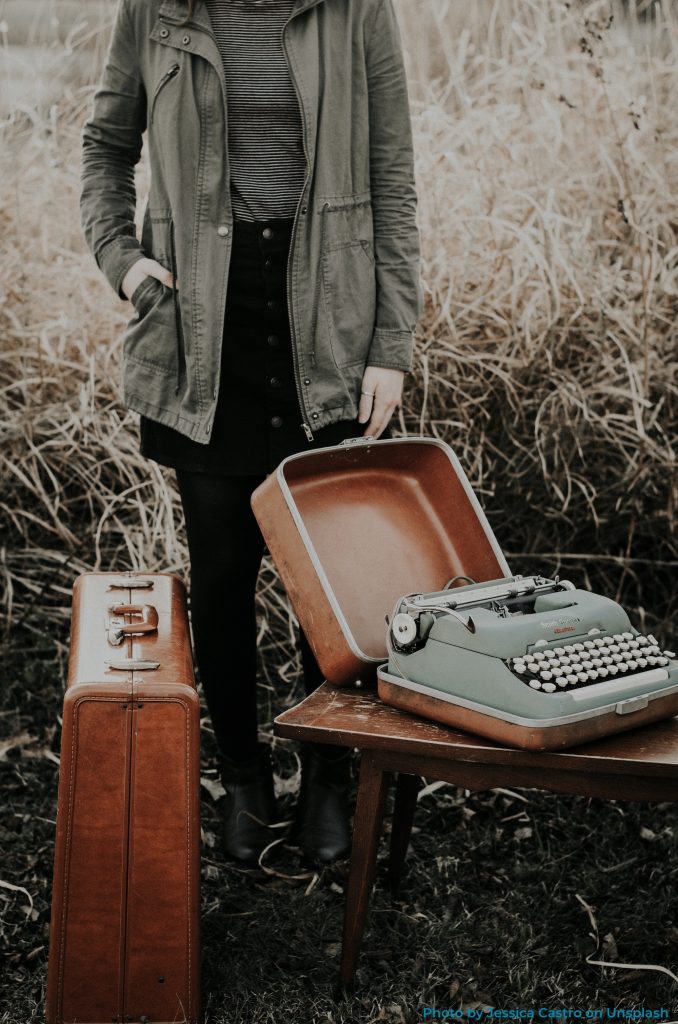 Scenario 1: you’re madly dashing around cursing as you’re packing for a trip very last minute. You’ve got a plane to catch & you have a very strong premonition that you’re going to feel that drop of dread, totally unorganized feeing in your stomach when you arrive & find out you forgot something. Worse still, you’ve been in this situation many times before so you’re berating yourself to boot.

Scenario 2: you know you got some kick-ass stuff done last year but it’s all a bit of a blur now, which is making planning ahead tough. It feels foggy, unfocused & frustrating. Like that cough syrup that’s good for you but tastes awful, you’re bravely trying to plough through a planning process. Worse yet you know you had a fabulous idea of a cool, innovative project to try out but you’ll be damned if you can recall what it was now. Worse still, you’ve been in this situation before. Your internal curse-o-meter rises in volume till you can’t hear yourself think.

Scenario 3: you were feeling pretty good about getting through your email, text, messenger to-send lists … until you realized you have no idea who owes you a reply & what your next steps are. Moving forward feels jammed like a BC Ferries lineup on a hot summer day. You know you can go through each email thread to figure it all out but that will take time you not only don’t have but also don’t want to spend doing that. You’d almost rather get a Brazilian wax. Almost.

And a could-not-be-easier time warped solution for today. 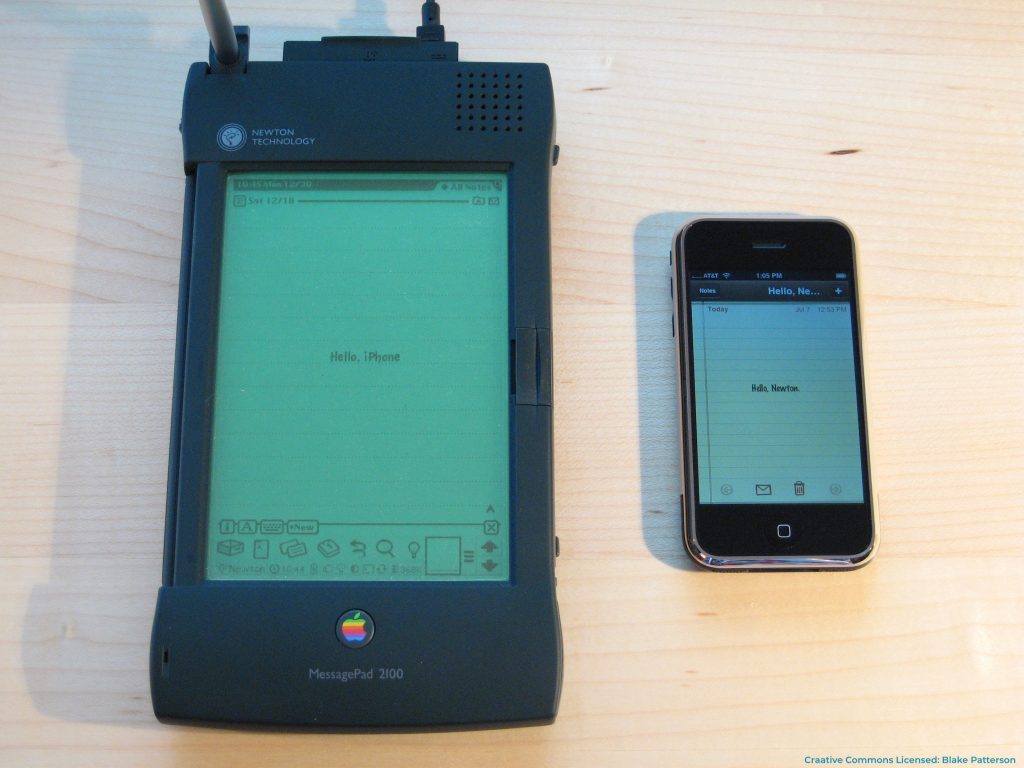 Cue 1990. Email wasn’t a thing yet but the Apple Newton PDA (personal digital assistant) was. It was as big as a brick but it was magical. Not the least of which was its nested lists.

Nested lists are lists that can roll out/extend or be rolled up/collapse. You can have as much or as little detail as you wish. Think of them like a table of contents with a bunch of indented levels.

They are magical & sanity saving … & I thought I’d lost them for good until recently.

But I’m getting ahead of myself. Before I tell you how you can access nested lists (for free & be up & running in about 5 minutes) let’s see how you can use them. 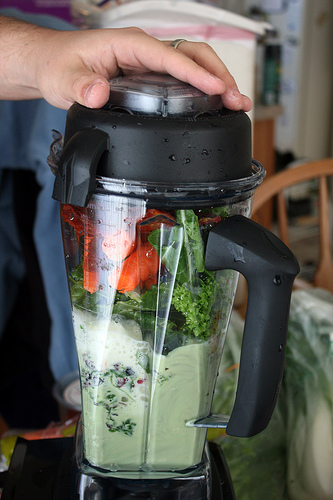 That stuff whirring around in your head faster than your morning smoothie is what I call blender brain. It’s the flotsam & jetsam that keeps us annoyed & anxious about forgetting stuff. It’s the stuff that pulls brainpower away from the juicy, interesting stuff & drags us down with monotony & overwhelm.

Whichever ones apply to you, I know I have the tool for you but one more thing before I share it.

Did you know that the simple act of writing stuff down makes it 1.2-1.4 more times likely you’ll do it? That’s right, just by writing down that flotsam & jetsam blender brain stuff means you’re almost 50% more likely to do it.

So what have you got to lose, except reaching your goals?

Sweet relief is in sight. All the flotsam jetsam in one place, with ease, convenience & for free with almost zero learning curve. And you can share your lists if you want. And you get to choose how; people can just view them or be able to edit them. And you can, with the swipe of a finger, move stuff around easily. So if you have a list of tasks for your VA for example, you can keep the most important stuff at the top of the list for him/her to refer to. 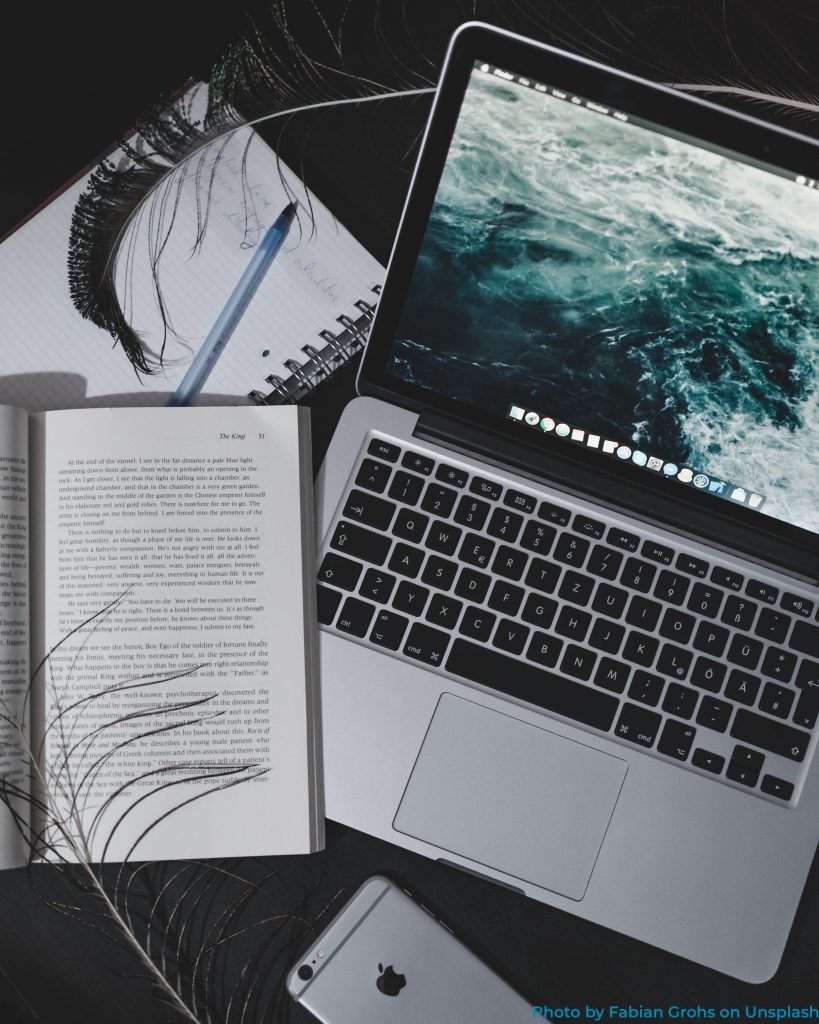 And it all looks sooooo organized. Cue the exhale (‘cause I know you’ve been holding your breath). You can roll up or unfurl those lists at ease with one click. Zoom in or out as you wish.

Did you know there are many other simple tech tools that can help you? Did I pique your interest about how technology can serve you? This is only one example of how I use tech to go from overwhelmed to organized. Check out the online course I’ll be offering November 8th for more info. Hope to see you online.